SOME THOUGHTS DURING THESE UNCERTAIN TIMES 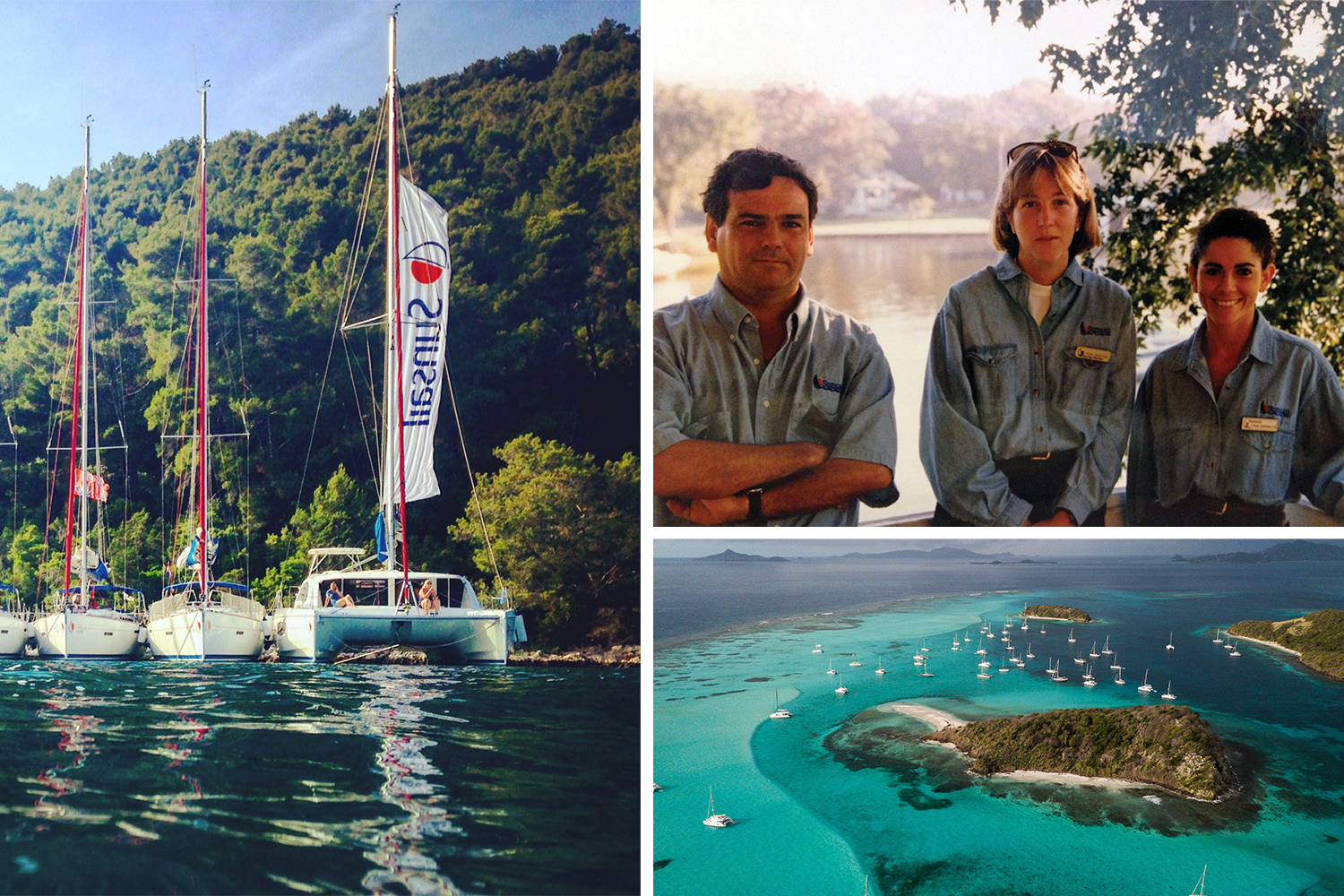 Our sister company The Moorings celebrated 50 years in business in 2019. Clearly not a record by any standards but having been a part of the Moorings for over forty years I couldn’t help but reflect why many other competitors
came and went.

New ones seem to pop up every year, while others disappear from the landscape…maybe I should say
seascape.

The 50th Celebration was held last fall and I was privileged to be invited to be part of the gathering. Tony
Rainold, one of the founders of the Moorings whom I worked with closely in those early years, was also
part of the celebration. I asked Tony why he thought The Moorings succeeded in a tough industry
where others had failed. He did not ponder the thought at all. He said; “We always tried to do things right by our
customers.”

That has been a hallmark of The Moorings way of doing business. It was then and it is now. The
Moorings was a very close held private company for many years. She was sold to a French consortium in
the late 1980’s. Then bought by the management team and a small private equity in the mid 1990’s,
about ten years later it was united with what back then was one of its fiercest competitors, Sunsail. This
was by way of acquisition by First Choice Holiday, a British Travel Group. Then merged with the tourism
branch of TUI AG to form TUI Travel PLC. Its “Specialist” Group, renamed “Travelopia”
(www.travelopia.com) was sold to KKR (www.kkr.com) in May 2017, arguably one of the world’s largest
and most powerful private equity group.

Through all those changes, one thing remained the same. Do things right! The Moorings along with
Sunsail have remained the leaders in the industry during all those sometimes challenging times.
That brings me to the point of what is going on today. Potential charterers and yacht buyers are
understandably concerned. Travel restrictions makes it impossible to go on holiday even if one wanted
to take the risk. Charter yacht buyers don’t want to make a commitment, albeit not for the short term
but five years or more.

It is important to remind them even during the aftermath of the 9/11 attacks, The Moorings did things
right. We never missed a payment due an owner. Most recently the hurricanes IRMA and DORIAN,
devastated the Caribbean and Bahamas. Many yachts that were damaged are still undergoing repairs
some nearly 30 months in the process. The Moorings and Sunsail continued to pay the owners. I should
mention this is without the aid of insurance. Business interruption coverage for our industry is not
available.

With the current situation and outcome albeit unknown, I do not think even the most pessimistic of
pundits believe the pandemic will not be controlled and we will be back to normal sooner rather than
later.

All those that have or had relationships with The Moorings/Sunsail can rest assured this pandemic will
end and like the last 50 years we will be standing ready to provide the best yachting holidays and
ownership experience in the world because WE DO THE RIGHT THING.

Jean Larroux has been with The Moorings for over 43 years combined. Currently he is the Yacht Ownership Sales Manager.
Jean.Larroux@thlmarine.com